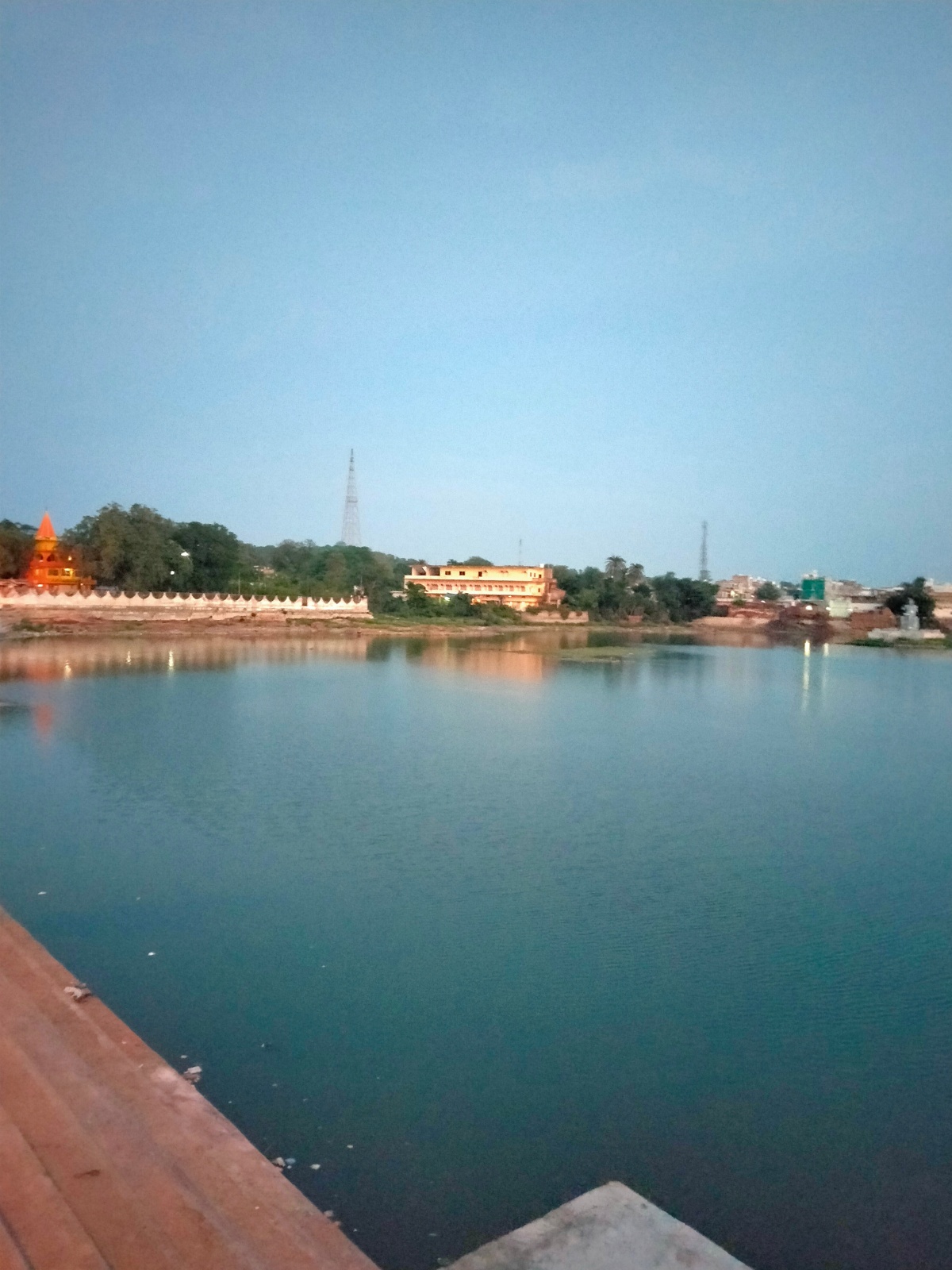 1. Saturn’s transit through the houses adjacent to natal Moon and natal Moon in any nativity takes about seven and half years of time.

2. When Saturn has moved onto the third house from the natal Moon: it’s considered as the end of the Saadhe Saati.

3. Astrological literature is full of articles about it. Saturn is the slowest moving planet in the transit relative to Earth. Its impact on world events can be studied if you go through historical transits using some standard ephemeris in sidereal zodiac such as Lahiri or Raman Ayanamsa.

4. Though delineation of astrological remedies, effects and causation for nativities is trickier than in the case of collectives since Karmic Soup is palpable in the cases of masses and very subtle in case of individuals: still–impact of Saadhe Saati in most nativities is felt like churning of causal ocean of psyche. It’s akin to crushing of persona and out of it comes another individual after renewal of all cells of body.

5. However, this article doesn’t intend to go deeply into the heart of the subject matter. It merely addresses an idea about why Saturn’s retrograde motion past the seven and half years mark isn’t considered threatening like Saadhe Saati.

6. It’s merely an opinion but worth being considered as a suggestion for further delineation. Technically: Saturn returning into the house next to natal Moon by virtue of retrograde motion should be considered as critical as the Saadhe Saati duration. But in reality: it’s merely a revision of lessons already learnt during the previous phase hence without crushing effects. Moreover: even the last phases are relieving or comforting in certain nativities based on the placement of other planets supporting the natal Moon.