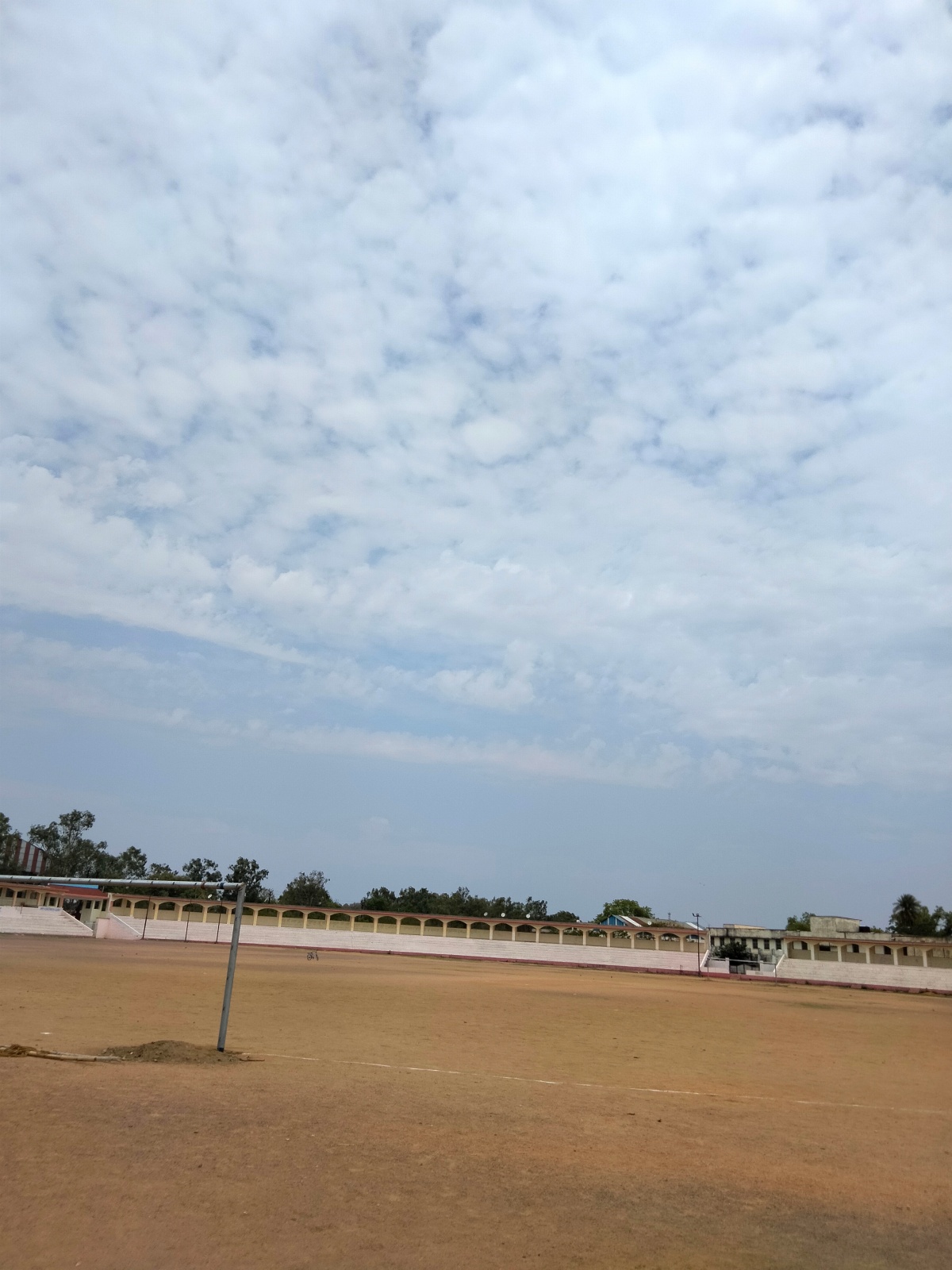 1. This article is inspired by Dainik Bhaskar’s article about village names in Madhya Pradesh state in India. Images are also courtesy of Dainik Bhaskar- Hindi daily. Links are given below:

2. The village above is named Bhainsa. It actually means a buffalo: a male buffalo. It immediately reminded me of Buffalo, New York State, name of which surprised me at first when I heard in a movie.

3. It’s written as SALI which is pronounced as sully but the Hindi name transcription should be SAALI. Saali is female version of Saala: brother and sister-in-law. Actually these are rarely used in their proper context: most of the times they’re used as swear words. The whole business revolves around this mentality:

4. There’s a Hastinapur in Gwalior Madhya Pradesh India. Hastinapur name in itself is a very popular place name since it’s been used as the capital of India in the epic of Mahabharata and usually points to Delhi India.

Hastinapur literally means City of Elephants. Elephants symbolise giants or persons of renown: in the context of epic they’re Kauravas and Pandavas or royal people.

5. The article also details names like Hathnee(female elephant), Galti(Mistake), Maafipura(The place where maafias reside), Udaypur and Gorakhpur(In Chhatarpur district in Madhya Pradesh ( you might already be aware of Chhatarpur in Bihar and Delhi states)), Vrindavan and Hastinapur in Guna district. Nagpur and Agra in Indore district and Ramgarh of Sholay movie fame is in Burhanpur of Madhya Pradesh though actual Ramgarh where shooting for the movie took place is located in Karnataka near Bangalore. The article details many other peculiar names but some of them stand out with: Langoti(loincloth) and Choli(blouse) for example. Haldi(Turmeric), Soda, Chaumau, Azgar(python), Sandal, Charkha, Makdi(spider) and Atoot Bhikhari ( Unbreakable beggar!)

6. Luvkushnagar in the Chhatarpur district was renamed to have names of sons of Rama from epic of Ramayana. Previously it was named: Laundi: it simply means a lady or girl or their reproductive organ. Singular.

7. Chhatarpur Madhya Pradesh India got its name from the root Chhatra which symbolises an umbrella or protective shield wielded by warriors like Chhatrasal the ancient king of this place. It’s similar to the shied of captain America!

8. Bugmau is a village name which can be expanded to mean: bug Mau. Like bugbear.

9. The article in Dainik Bhaskar also states that there are 55000 villages in 52 districts in Madhya Pradesh India.