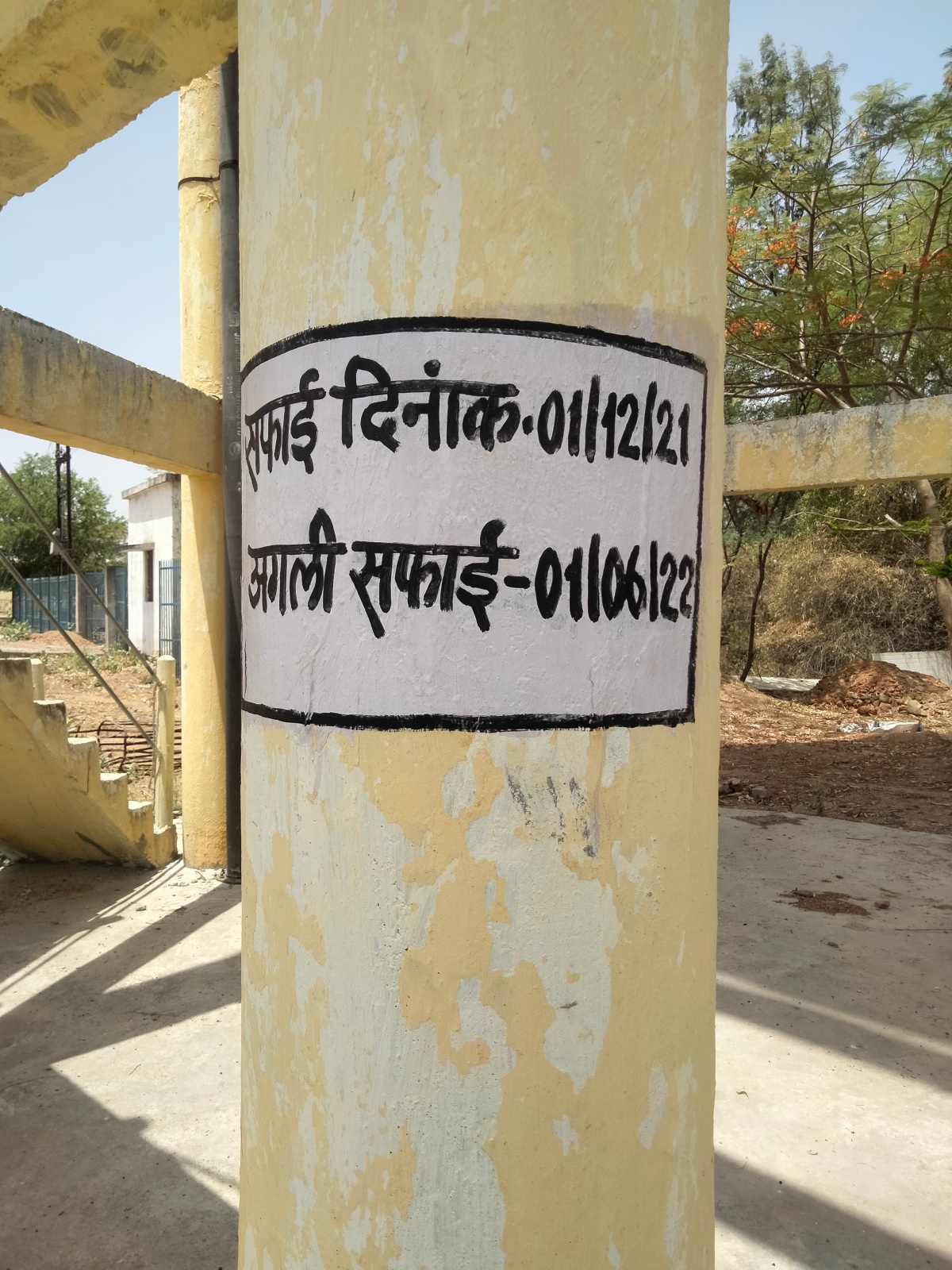 1. It’s not obvious to students that poetry abd mathematics are basically exercises for imagination.

2. If you figure the first one out clearly: all you are left with is: imagination for exercises.

3. A terminated line is a line segment. Modern ideas about it are different from Euclid’s. Euclid emphasizes upon potential for limitless.

4. Sunday, Monday and Friday are easiest to learn by heart for young students whose first language is not English.

Sa(turd)ay? Aye. A guy was literally making turd under pavilion stairs in Pundit Baburam Chaturvedi Stadium Chhatarpur Madhya Pradesh. It’s not (open) defecation as far as defecation in public is concerned. I was taking my breakfast near Laal Bahadur and a dog was sitting near me. I offered it a roti but it didn’t accept my offering. One out of its four legs is dysfunctional. Another dramatic event happened couple of days ago as I was going back to my place in night. A white dog pissed on a tyre. The tyre belonged to a car with a nameplate. Then and there a guy says ladies. It’s a keyword for dogs. Ladies tailors shop. The ration store guy reaches to neighborhood shop.

5. Pramod Soni tea stall guy asks me if I had not paid for tea this morning. Usually I pay. I paid a five rupees coin before moving to take class. His younger brother somehow forgot and created a scene.

6. Indian Oil petrol pump has no water at nine o’ clock this morning. Strange. No electric power in Choubey Colony Chhatarpur and no drinking water at government sponsored institutions. Why are we subject to government taxes and laws then?

8. Are you jonking me? Honking a horn to me from Hong Kong?

What would be owl vision?